Exceptional companies all have one thing in common: they have excellent leaders. Meet the team of experts that make Royal Abstract what it is. 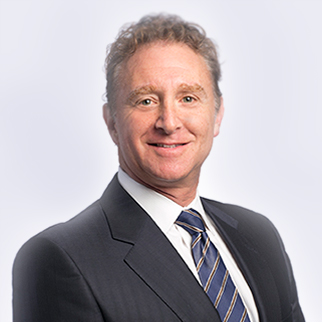 Royal Abstract’s third-generation Chief Executive Officer, Marty Kravet, has been with the firm since 1985. He graduated from the Wharton School of Business at University of Pennsylvania in 1982 and New York University School of Law in 1985. The combination of his business degree and his legal background allows him a full understanding of the business and legal aspects of the most complicated deals. His integrity and creativity are unparalleled in the title insurance industry. 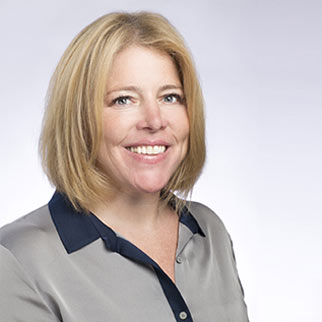 Mary Gleason has over 20 years of experience in the title insurance business. Since joining Royal Abstract in 1994, she has closed over $10 billion worth of transactions and has been instrumental in structuring and closing some of the most complex deals in New York City’s history. Gleason is one of the most trusted and best known names in the industry. For years, she has been an indispensable source of advice and knowledge for some of the biggest names in real estate. 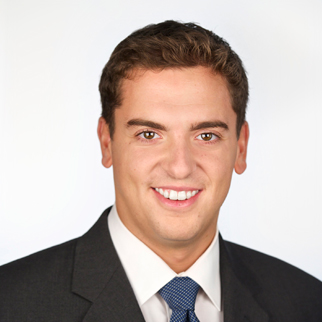 Michael J Roberts, Esq., is the Chief Operating Officer and General Counsel of Royal Abstract. He holds a J.D. from Columbia Law School and a B.A. from Trinity College, where he graduated Phi Beta Kappa. Michael joined Royal in 2014, having previously spent nearly eight years in the real estate group at Paul, Weiss, Rifkind, Wharton and Garrison LLP where he focused his practice on commercial real estate transactions, including the purchase, sale, financing, development and leasing of a multitude of diverse real estate assets. 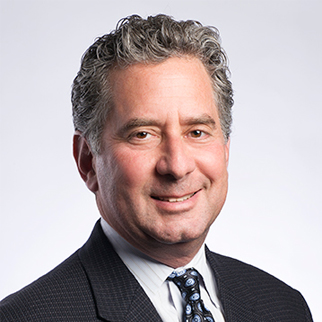 David Gelbert joined Royal Abstract as Executive Vice-President in 2002. He graduated from George Washington University School of Business in 1982 and from Quinnipiac University School of Law in 1985. He is licensed in New Jersey and has over 30 years of real estate experience. Gelbert was a founding partner of Kaufman, Gelbert and Bern LLP which, from 1987 to 2002, he helped grow into one of the most well respected real estate firms in New Jersey.

EXPERT SUPPORT STARTS WITH A CONVERSATION